What are COX2 (COX-2) Inhibitors and How to They Work

PROSTAGLANDINS are fatty-acid derivatives locatedALL OVER YOUR BODYthat are well known for their inflammation and immune response effects.

However, THEY ALSO HAVE MANY DIFFERENT ROLES in the body.A scientific list would read as such:PG’s are involved in as diverse normal processesas ovulation, blood clotting, renal function,wound healing, vasomotor tone, platelet aggregation,differentiation of immune cells, nerve growth, bonemetabolism, and initiation of labor.Pretty essential to your body, wouldn’t you say. If you are familiar with the fact that when you are using drugs such as ASPIRIN, your blood thins and you bruise easier, that is a “side effect” of the COX-1 inhibitor.In the above list, that would fall under the blood clotting category.

Remember, COX-1 inhibitors work by inhibiting PG’s.Due to the acidity of the stomach, the cells of your stomach are replaced very quickly, within a few days.

One of the major roles of PG’s is TO KEEP THE LINING of the stomach intact, and when your PG system is disrupted say by taking COX-1 drugs like many NSAIDS stomach IRRITATION, digestive tract problems and even intestinal or stomach BLEEDING and death could occur. COX-2 inhibitors were discovered later,as a “healthier, more targeted” way of treating theinflammation – without the side effects.This makes sense as COX-2 is found more commonly in inflammatory and immune cells than COX-1 drugs,which exist throughout the body.Unfortunately, this would prove to be far, far from the truth.While COX-2 is more specific to inflammation,the side effects can be worse than COX-1 drugs.

The side effects of COX-1 drugs ARE PRETTY TERRIBLE.It is estimated that 25% experience some kind of side effect and 5% develop SERIOUS health consequences such as GI (stomach) bleeding, acute renal failure, or worse.The New England Journal of Medicine reports that “anti-inflammatory drugs

prescription and over-the-counter, which include ADVIL®, MOTRIN®, ALEVE®, ORDUS®, ASPIRIN, and over 20 others

hospitalizations per year in the US”, according to a review article published in the New England Journal of Medicine1.You can see why researchers would believe there was a clear cutand dry line between COX-1 and COX-2.The message was clear:Research and get patents for drugs that actually inhibited only COX-2 and you would have a blockbuster drugon your hands. 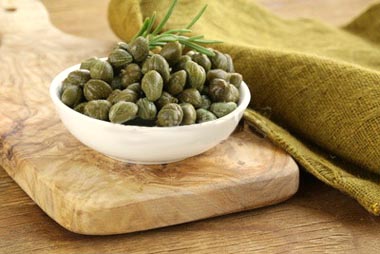 Unfortunately, like many things, it was not nearlyas cut and dry as this.Over the counter drugs such as IBUPROFEN AND NAPROXEN work to inhibit COX-1 and COX-2.

Aspirin works more on COX-1.Some others such as diclofenac work primarily on COX-2 but also affect COX-1.However, even “selective” COX-2 inhibitors aren’t that selective. At therapeutic dosages, they inhibit enough COX-1 to potentially cause the same stomach toxicityand other associated problems as COX-1.Not to the exact same extent but more than enough to do damage.

Remember, 16,500 people are KILLED by “harmless”and “common” NSAIDS such as aspirinor ibuprofen every year.In development are other “newer aspirins”that may prove to ACTUALLY be more selective for COX-2 than COX-1, but in the mean time – despite claimsof being “selective” – the current COX-2’s such as :

are simply not selective enough, not to mention some of their potentially horribleside effects and the associated lawsuits that have been fileddue to side effects such as heart attacks, stroke and blood clots2.

Our advice is to explore for OSTEOARTHRITIS other alternative, cheaper and far more effective treatmentsfor your pain.GLUCOSAMINE is a natural

(and as such not patentable by large drug companies)

substance that has been shown to not just be at leastas effective as IBUPROFEN and other related drugsbut also can slow or maybe even stop the spread ofosteoarthritis.

Plus, it works to rejuvenate cartilageand rebuild the damage that has already occurred.Not even a pure «second generation» COX-2 drugwill be able to do that. 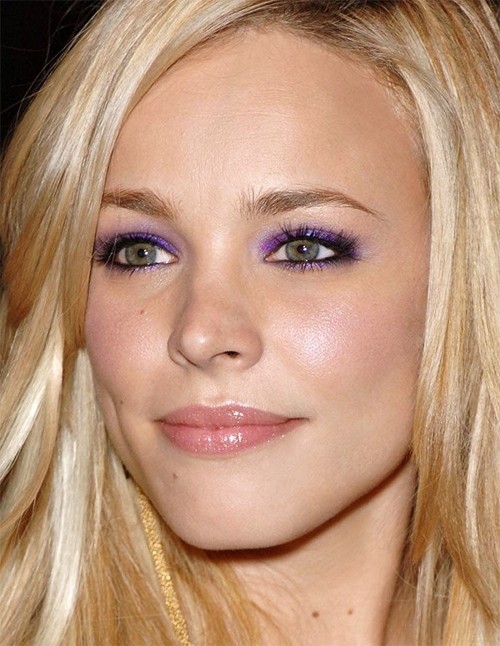 Posted in ΙΑΤΡΟ-ΚΟΙΝΩΝΙΚΑ and tagged Aspirin works more on COX-1, ΑΔΥΝΑΤΙΣΜΑ, κυκλοξυγεναση κοσμασερ, WHAT IS COX-2 (COX2). Bookmark the permalink. 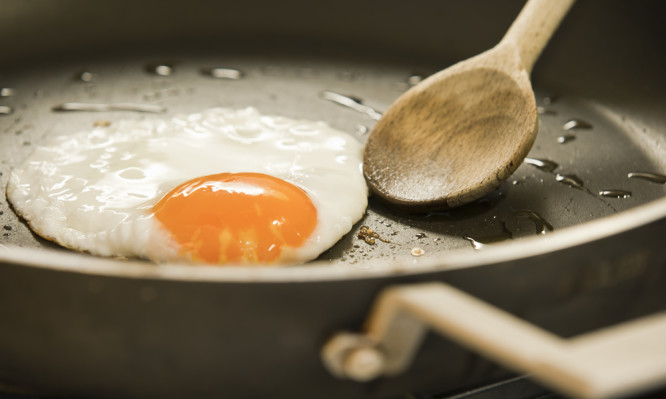 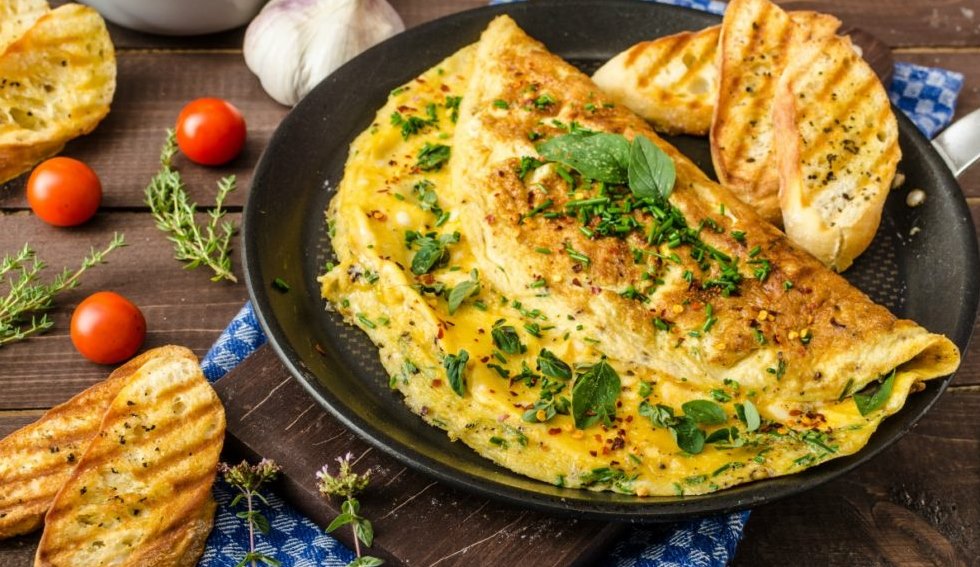 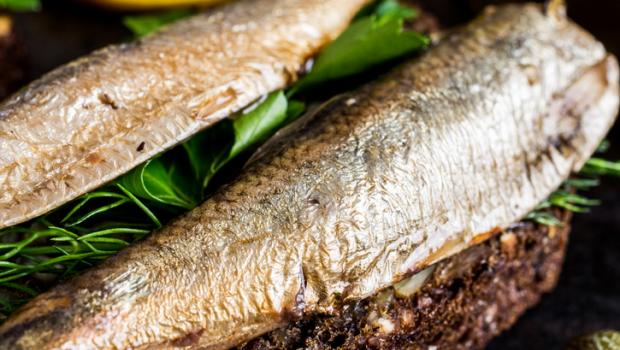 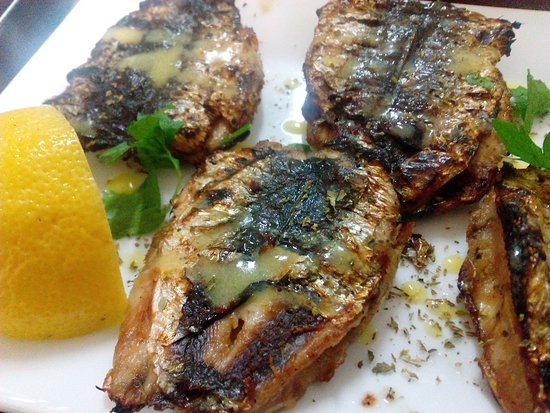 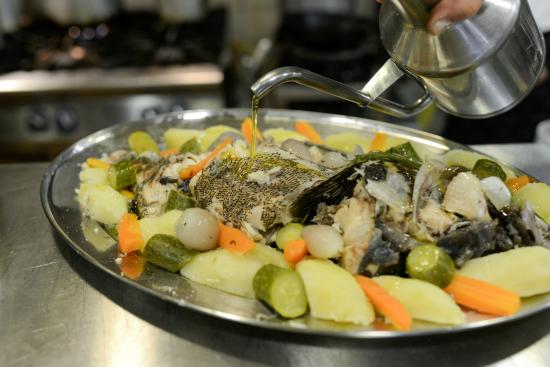